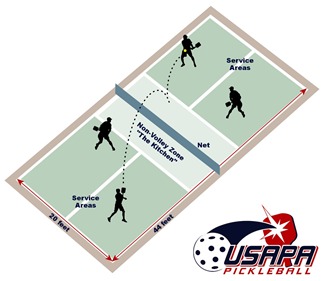 What is Pickleball, you ask?!

and Southern Pines Homes for Sale